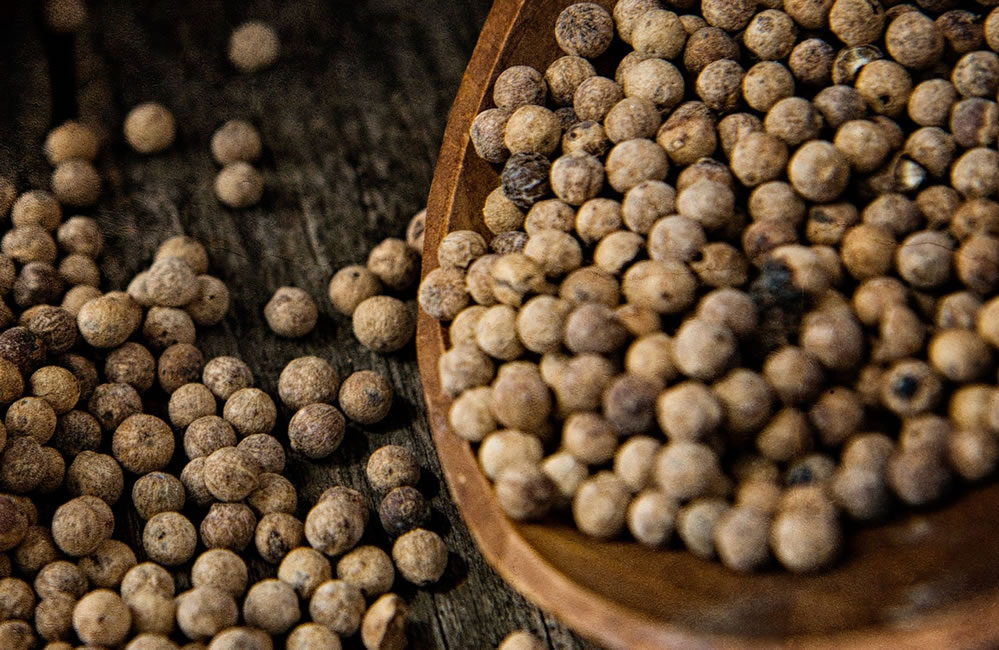 Pangea Brokers updates the evolution of the Global Pepper Market for the current 2019.

We are happy to share with you the evolution of the Global Pepper Market for the current 2019.

It has become into the most interesting origin.

The farmers have been holding goods and just sold when it was required; creating so a pressure for exporters and traders to cover their short positions each month and exporters have not made any profit this year on their forward sales.

The demand has been relatively subdued during the past few months and it is expected to pick up from August once Middle East and European buyers return from vacations.

Another outstanding point is that China has been the biggest Pillar of support for Vietnam Pepper. They imported 45.467 MTS and were followed by USA with 26.735 MTS.

We do not see prices going down at least until October or November and it would be interesting to see how buyers reaction would be in the next few months.

They have very limited quantity available and are facing an unstable market situation.

We have to wait for the Para crop to start in August/Sept. and see what prices Brazil exporters will be offering.

So during the following weeks we will see how the market evolves in these origins and if Vietnam have to offer lower prices in order to compete and sell with Brazil.

If you in the meantime need some additional or updated information about the Pepper Market, just let us know.