What is the price trend in the Vietnamese cashew market? 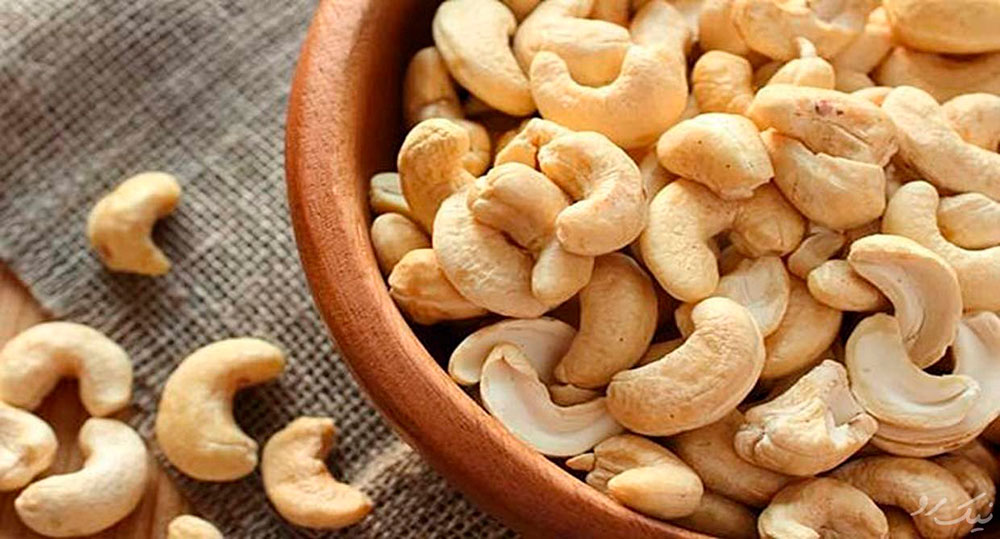 25 Mar What is the price trend in the Vietnamese cashew market?

Posted at 14:43h in Uncategorised by Pangea Brokers 0 Comments
0 Likes

The New Crop of the Cashew Kernel is relatively quiet and keeping the market in mild suspense; also the Vietnamese harvest is not so good as expected.

We are happy to share with you some updated information for the cashew kernel market.

The market is relatively quiet and the the Vietnamese harvest was not so good as expected. Vietnamese processors started buying raw material last year at higher prices to eventually see the market drop to lower levels.

These processors are now very cautious not to overbuy at current levels, to possibly see the market come down again.

The advice of Vietnamese Cashew Association

Traders in raw cashews also lost a lot of money due to these significant price fluctuations. As a result these traders are also very cautious when it comes to procuring RCN. Many of them have changed their buying policy from buying upcountry in IVC to buying delivered to their warehouse in the port of Abidjan.

The reason for this is that they want to have the opportunity to inspect the cargo in Abidjan just prior to shipment since they fear that upcountry, the middlemen will mix old crop with the new crop.

The real consequence of the reluctancy of both processors as well as traders is that there is hardly any cash in the interior of Ivory Coast thus not much is being sold/bought.

Short term this means that not a lot of RCN will be shipped from IVC to Vietnam. This fact will have a negative effect on the availability of kernels.

Long term however it could have a negative effect on the price of the RCN. Farmers will get desperate trying to sell their crop for the simple reason they need the money.

As far as the kernels are concerned, as mentioned, we expect the availability to remain pretty tight for the nearby.

Lots of Vietnamese shippers are sold out for March and April and some of the bigger shippers are not even offering May shipment anymore.

Vietnam has a processing capacity of about 1,5 mln ton. Vietnam produces about 400,000 mt RCN itself and consequently has to import about 1,1 mln tons from abroad, much of which comes from Tanzania as well as Ivory Coast.

With Tanzania out of the picture for the time being and the lack of money in the interior of Ivory Coast, other producing countries will have to fill that gap.

In January and February of 2019, Vietnam imported a total of 138,833 mt RCN which is just slightly below last year’s figure.

From Cambodia they imported 61,255 mt and from IVC. Vietnam imported 27,620 mt which was actually old crop stored in bonded warehouses in Ho Chi Minh City.

With Vietnam’s own crop of 400,000 mt and Cambodia’s crop of about 150,000 mt plus imports from countries such as Indonesia, Mozambique, Kenya, Nigeria amongst others, Vietnam will obviously be able to process for the next couple of months.

However without the usual imports from Tanzania and the current difficulties in Ivory Coast, we do not expect processors to aggressively come to the market to sell.

So during the following weeks we will see how the market will evolve.

If  in the meantime there is some additional information that you need, just let us know.