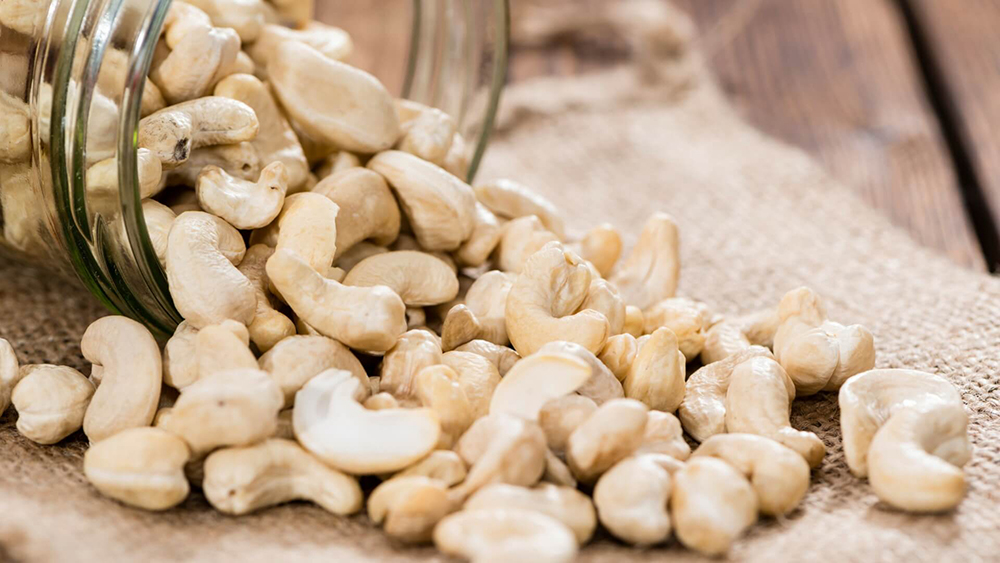 Posted at 10:39h in Uncategorised by Pangea Brokers 0 Comments
0 Likes

We are happy to share with you some updated market information for the Tanzanian Cashews.

The Tanzania’s cashew market is still unsolved and it is becoming a real headache. All this tumult began when the government barred the cashew traders from purchasing from the growers. The government considered the buyers were offering prices not favorable to the local farmers.

The president issued the directive to the Tanzania Agricultural Development Bank to compensate cashew farmers, a month ago. This compensation procedure was a trouble. The government resolved to confiscate the cashew consignments of those who fail to show proof that they are farmers.

The government also introduced the verification exercise to rid the sector of middlemen. The government believes that middlemen for so long have dominated the business and caused woes to the cashew farmers.

The middlemen have been buying the produce before harvest season since they take advantage to negotiate with the vulnerable growers. The local farmers cannot afford to purchase agricultural inputs and this conditioned to equally share the sales.

However complaints have also risen from farmers. The growers think that their area had barely received a dime despite being a major cashew producer in the country.

Furthermore, questions arose over the time it would take to process the season`s cashew harvest estimated to be over 200,000 tonnes. Going by the installed and operational capacities of functional operational factories, it could take anywhere between 2 and 14 years to process the entire consignment.

Currently only eight cashew processing factories are operational in the country with their annual combined installed and operational capacities being 127,200 and 18,945 tonnes respectively.

In the next weeks we will see how the market evolves. If there is some additional information that you need, just let us know. We are glad to be at your disposal.