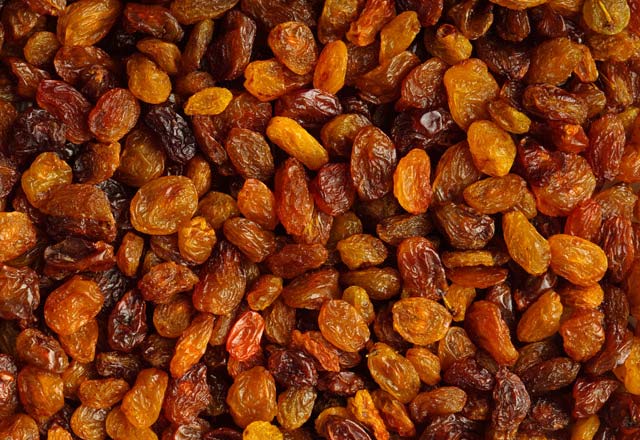 Posted at 14:23h in Uncategorised by Pangea Brokers 0 Comments
0 Likes

We are happy to share with you the updated market information for the Turkish Raisins.

Last month of August the crop was estimated officially as 261.000 tons this year, but this details were declared by the crop size made at July and during this month there were strong rains and humidities that changed the situation.

So finally the crop is shorter than expected and it´s justa round 230.000 tons in total.

This fact and the huge devaluation in Turkish Lira of the last month, has caused an important increase of raw material prices.

This decrease at the prices resulted with more interest to Turkish Sultanas. So several exporters have seen an important increasement in the export volumes.

From September 2018 until middle of November, there have been exported 81.804 tons of Turkish Sultanas; while last year for those dates it were exported 77.527 tons.

In short, since the New Crop of Turkish Sultana Raisins has started we can determinate that the most outstanding points are the followings:

Despite of all these facts, we have seen increasing prices in Lira terms and so even more increase in USD terms. So it seems that further increases on prices are inevitable.

During the following weeks, we will see how the market for the Turkish Raisins will evolve.

If you in the meantime need some additional information about the Turkish Raisins, just let us know.