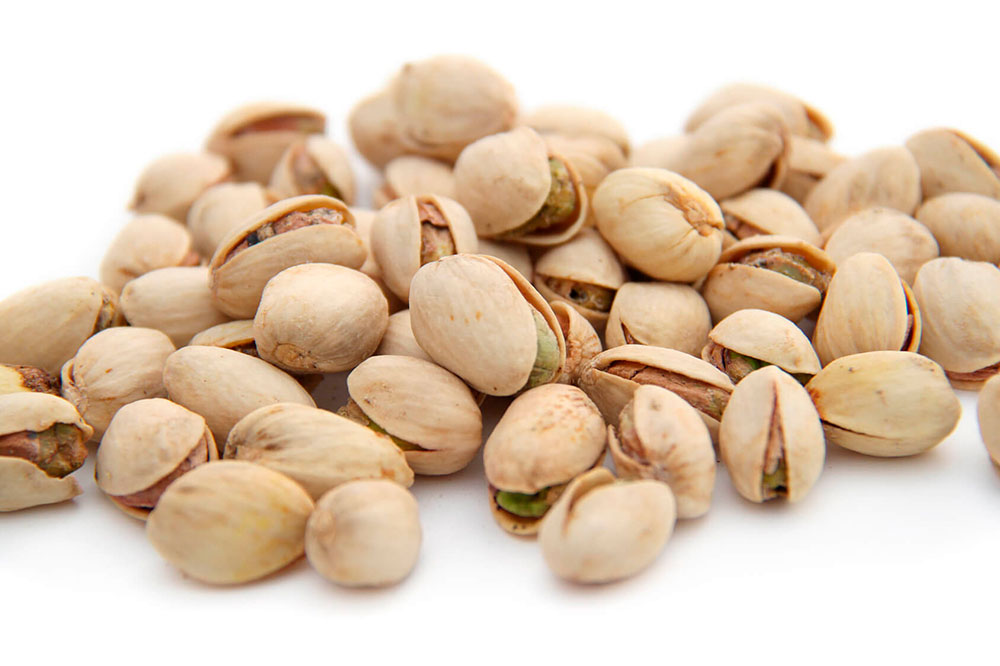 Posted at 11:02h in Uncategorised by Pangea Brokers 0 Comments
0 Likes

We are happy to share with you the evolution of the Global Pistachio Market.

Check the following brief summary of Pistachio Market, since the New Crop started.

It has been an interesting year for the international pistachio market. After the imposition of new tariffs on American imports by the Chinese government, the US prices fell substantially.

The second largest exporter of pistachios, Iran, was in prime position to benefit from the rise in demand of non-American nuts in China.

Unfortunately, due to a limited harvest as well as international and domestic politics, the export bonanza did not materialise. Prices in America have been sufficiently low. Despite the 45% tariff in China, American price products have remained competitive.

Following America’s announcement on its withdrawal from the JCPOA, the Iranian Rial suffered a spectacular fall. That fall led the Central Bank of Iran (CBI) to impose a number of measures to counter the depreciation. The most relevant to exporters and international buyers is the new currency repatriation rule. New rule forces exporters to exchange their Euros and Dollars through the CBI’s NIMA system.

Due to a lack of liquidity initially, the NIMA rates were consistently and significantly lower than those offered on the free market, which further discouraged exporters to sell. While the CBI’s NIMA rates and the free market rates have gradually converged, the general sentiment among pistachio traders remains low as other uncertainties remain. Due to the re-imposition of US sanctions, most banks have now stopped processing transactions to Iran. While those with alternative means of moving money have enjoyed some resurgence in demand from Europe and China, prices remain relatively high.

Farmers in Turkey, on the other hand, have had a relatively good year. The total 2018 pistachio harvest in Turkey exceeded that of Iran’s. Those who farmed the smaller and darker Antep nuts had a particularly good harvest. While producers of the larger and lighter Siirt type had comparatively less luck.

Following the depreciation of the Turkish Lira in the first half of 2018, the Turkish government imposed a temporary measure to prohibit domestic Turkish companies from trading in currencies other than the Lira. Turkish processors and exporters, who have to purchase from small farmers in Lira are now understandably reluctant to price their products in Dollar or Euro and those who do are pricing with a premium. While the low Lira kept the price of Turkish nuts competitive for a period of time, following the Lira’s appreciation from October onwards, the prices have gone up concurrently in Dollar or Euro terms. Though the higher quality of Turkish products compared to American products means that demand from international remains relatively stable.

The Turkish Lira has stabilised in the fourth quarter 2018. The Turkish government is expected to relieve some of the capital control measures imposed earlier in the year.

The effect on domestic prices might be limited. This should alleviate some of the risks for Turkish exporters and international buyers as prices are less affected by the Lira’s fluctuations.

Any additional or updated information that you would need, just let us know. We are glad to be at your disposal.