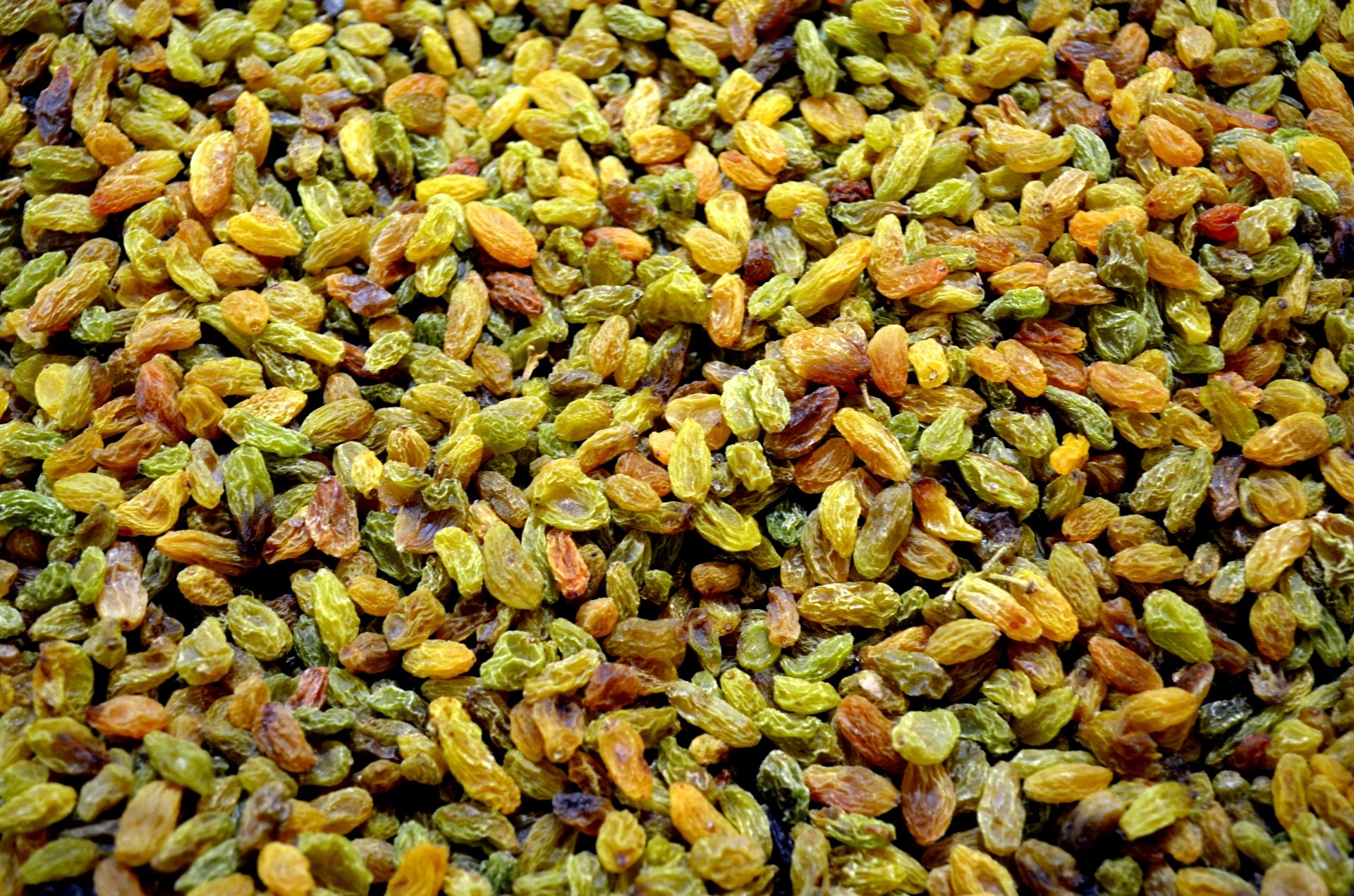 Posted at 08:48h in Uncategorised by Pangea Brokers 0 Comments
0 Likes

The Turkish Raisins New Crop 2018 is approaching and the Turkey’s Minister of Agriculture already announced the new crop estimation around 261.000 MT.

The other outstanding points for the Turkish Raisins New Crop 2018 are the following:

Any additional information that you would need, just let us know.